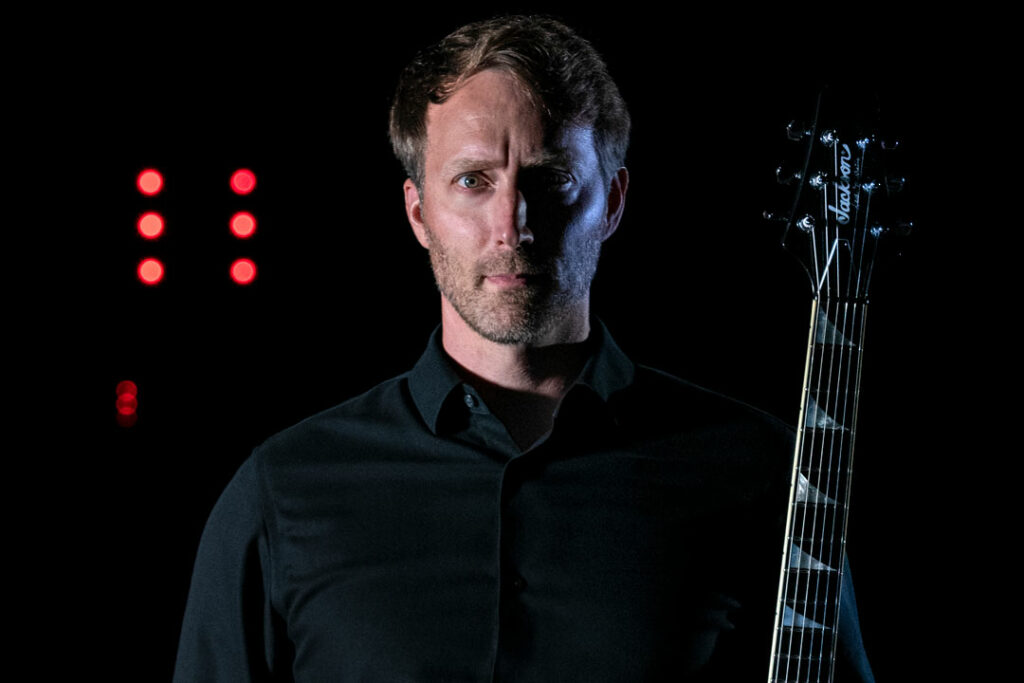 Regardless of age, personal circumstances, and any transitory obstacles, Truenemy believes that one should never abandon their dreams. Masterminded by multi-instrumentalist, Paul Vuocolo (vah-coh-loh), Truenemy epitomizes this attitude, one that continues to underpin their driving ‘metal meets hard rock’ sound.

Based in the Detroit area and influenced by the technical prowess, musicianship, and songwriting skills of genre-pioneering bands like Megadeth, Anthrax, and Metallica, they pride themselves on the power, melody, and intricacies displayed throughout Truenemy’s strong back catalog of music.

On the heels of the disbandment of his first band, Sloth, and the end of his vocal duties in Slayton, Vuocolo began fleshing out both new and existing songs, auditioning and working with many talented musicians from the Southeast Michigan area. He eventually assembled a lineup, and the original Truenemy project made its initial headway in 2004-2007 as they opened up for Anthrax in Detroit in April 2005.

Now, after more than a decade away from the project, Vuocolo found an opportunity in times of uncertainty and decided to once again reignite his dreams. COVID-19 stay-at-home orders afforded Vuocolo the opportunity to deep dive and resurrect the tracks for remixing by Grammy Award-winning producer Chuck Alkazian, and this has given the songs the official release that they have always deserved.

Today, Truenemy has returned to unearth and deliver their anachronistic catalog which includes the recently released singles, “Midnight Train” and  “Saturation Point”. On December 23, 2022, Truenemy pays tribute to the King of Rock ‘n’ Roll with their fist-pumping cover of Elvis Presley’s “Santa Claus Is Back In Town”. 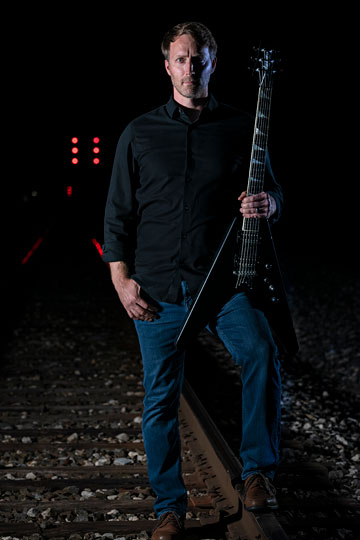